Where do I live and what's my top tip to do or to see? I live in Toronto. Great food, amazing neighborhooods. But one of the best things, especially in summer, is a visit to the Toronto Islands. A short ferry ride but another world. A1 #TTOT #SeeTorontoNow #Toronto #travel 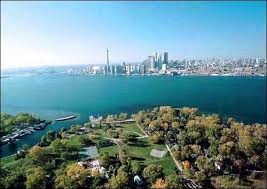 A1 Atlantic coast of #Iberia where there are 750 km of hiking trails along the cliffs, beaches, through small towns and protected nature parks. #TTOT Image @SonjaSwissLife 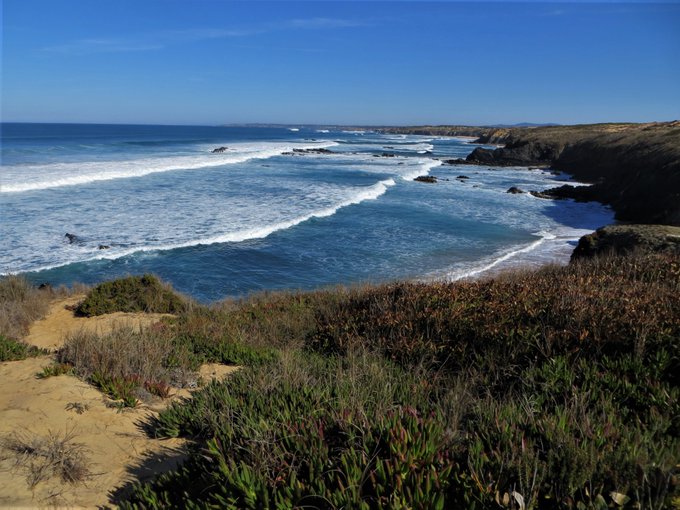 What has surprised me about my hometown? Toronto has amazing river valleys. Some are quite massive, but every now and then you stumble upon some small area with a pretty forest and a small creek running through it. And, sometimes, people fishing! A2 #TTOT @SeeTorontoNow 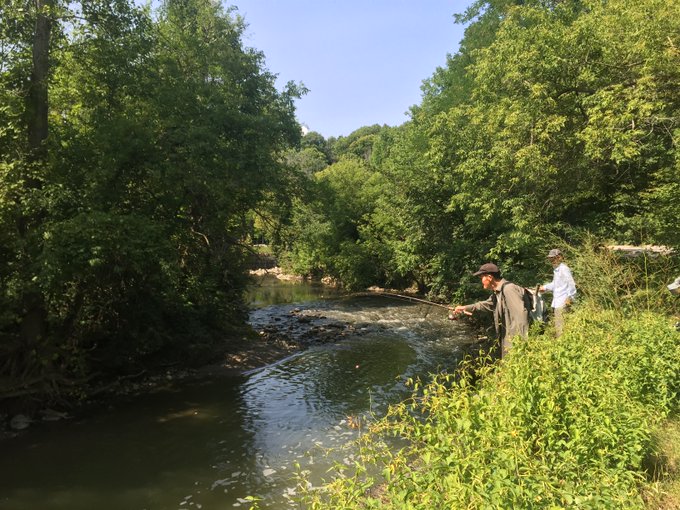 A2 In my #Portuguese rural town I see traditional tractors on the main street. I find bread still hot in the grocers’ bread bin; I wake up to dove calls & then roosters crowing at all hours; I watch a stork family in an ancient nest across the street #TTOT Image @SonjaSwissLife 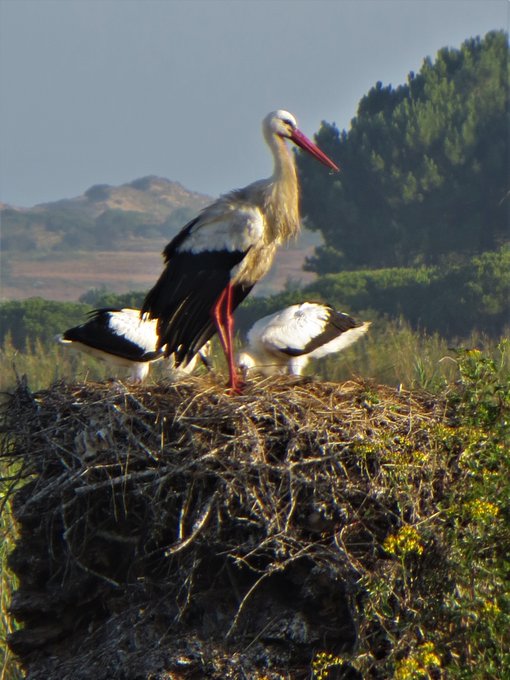 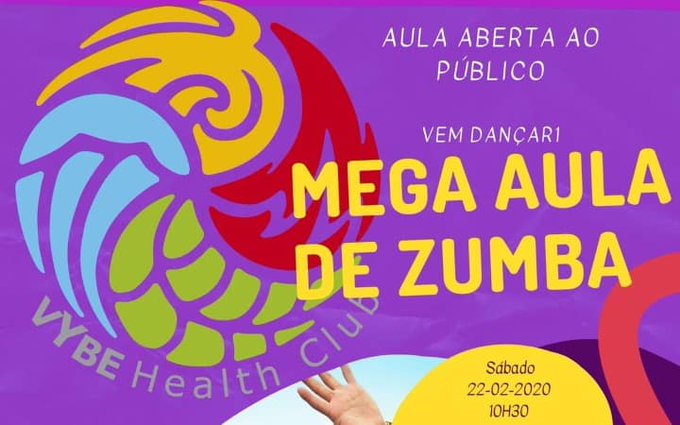 Add your proposed questions for the next #TTOT topic: ‘Road Trip Tips’ via on FB: https://t.co/lgYn7SUFoO 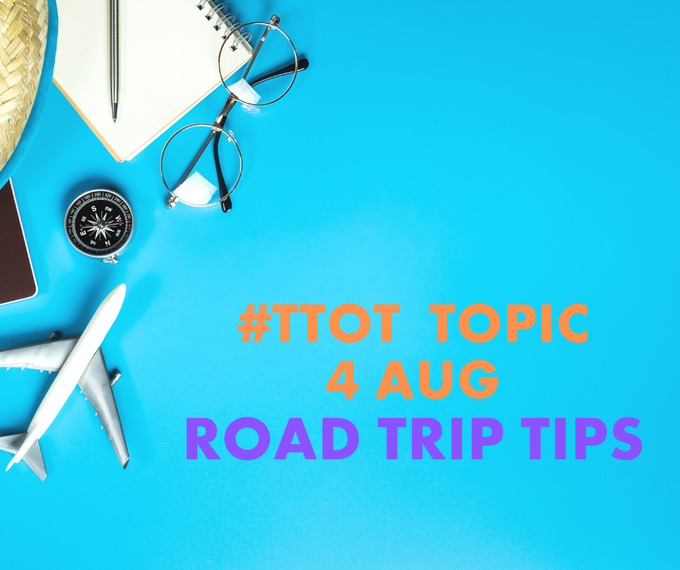